‘TOM’ supports ACT men who want to cut back drinking 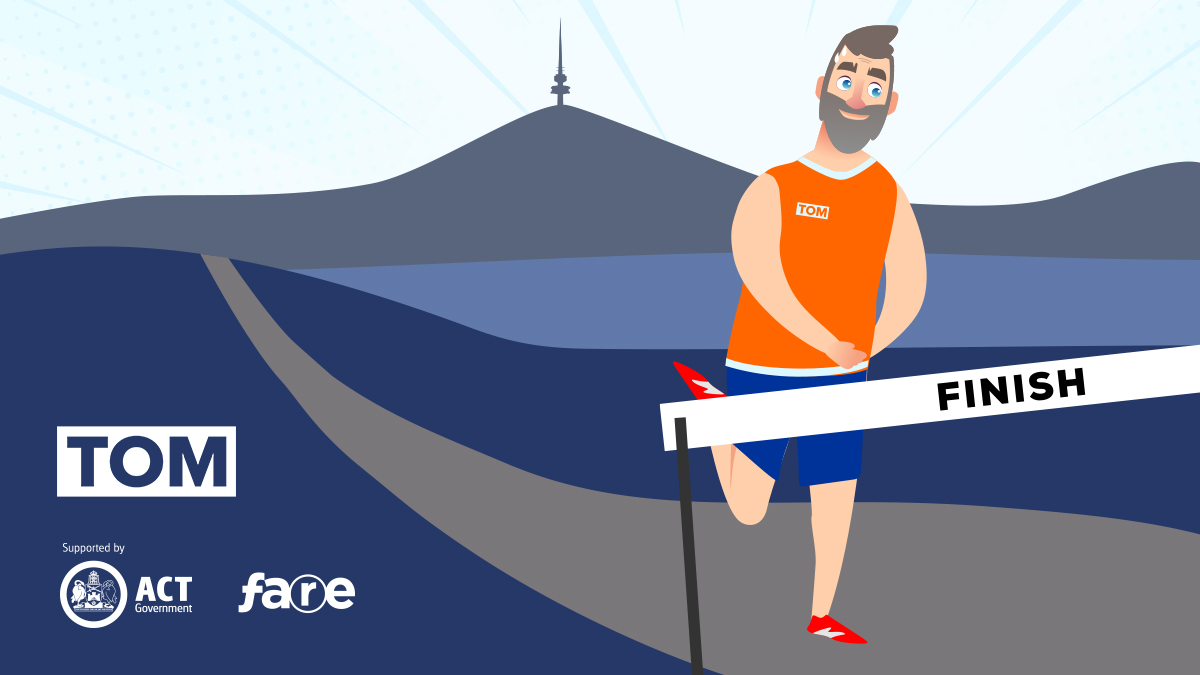 With almost a Third Of Men surveyed in Canberra keen to cut down their alcohol use, the Foundation for Alcohol Research and Education (FARE) has launched TOM with support from the ACT Government.

TOM, which stands for a “third of men”, is a health promotion campaign supporting men to reduce their drinking and raising awareness of the Australian guidelines to reduce health risks from drinking alcohol.

The campaign features an animated character called TOM, a website with tools to help men track and reduce drinking, resources about reducing risks when drinking, and opportunities to connect with the broader TOM community.

There are many men across the ACT who want to drink less alcohol, with 31 per cent of those surveyed wanting to reduce their alcohol intake over the next 12 months.

“The TOM campaign aligns with the ACT Government’s commitment to supporting the health and wellbeing of the community,” said ACT Health Minister Rachel Stephen-Smith.

“TOM may be a partner, brother, neighbour, friend or colleague –I encourage everyone to visit the website for more information and advice on supporting men to make positive lifestyle changes for themselves, their families and the community,” the Minister said.

FARE CEO Caterina Giorgi says that men are more likely than women to drink at levels that put them at risk of harm.

“With men drinking at riskier levels, this campaign is helping to support men to reduce their drinking, with the Australian guidelines to reduce health risks from drinking alcohol in mind.” Ms Giorgi said.

“TOM helps with things like knowing how much alcohol’s in a standard drink, keeping track of how many drinks we’re having, setting goals to reduce drinking, and tips for getting some extra support from people in our community,” Mr Nicholas said.

TOM is an engaging digital initiative supported by the ACT Government’s Health Promotion Grants program. For find out more about TOM visit: www.fare.org.au/TOM