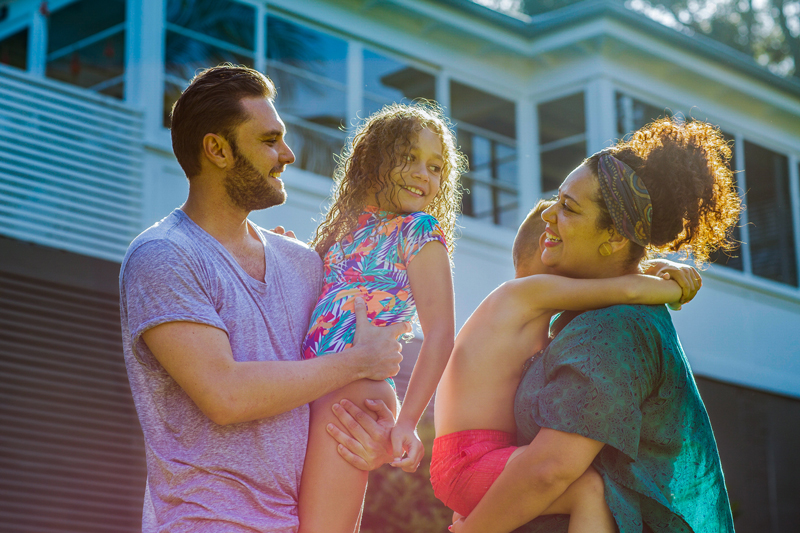 The Foundation for Alcohol Research and Education (FARE) is the leading not-for-profit organisation working towards an Australia free from alcohol harms.

Australians are impacted by alcohol harm every day, including through injury, violence, Fetal Alcohol Spectrum Disorder (FASD) and chronic diseases such as cancer.

Far too many Australians die each year because of alcohol.

By working together, we can change this.

Working with local communities, values-aligned organisations, health professionals and researchers across the country, we strive to improve the health and wellbeing of everyone in Australia.

FARE’s 2021-2023 Strategic Plan clearly outlines its focus and goals for the next few years.

By working towards its strategic objectives, FARE aims to ensure that decision-makers implement policies that put the lives of Australians first, that people’s voices are heard by decision-makers in government, that alcohol companies are accountable for the harm that they cause, and that Australians engage with honest and accurate information to reduce the risks of alcohol harms.

You can read the following document to learn more about our strategic plan and how we plan to create change for an Australia free from alcohol harm.

Established in 2001 by the Australian Parliament with a $115 million grant, FARE was set up to distribute funding for programs and research that aimed to prevent the harms caused by alcohol and licit substance misuse.

The initial funding for the organisation came from the additional excise charged on draught beer, which was later refused passage through the Senate. Within the one year that the Commonwealth Government collected the excise, $120 million had been accumulated.

After 20 years of supporting communities, contributing to building evidence, and encouraging action to prevent alcohol harms, FARE recognises that we have come a long way in highlighting the immense impact that alcohol misuse has on too many Australians every year.

We have provided support to over 750 organisations around the country in the areas of: