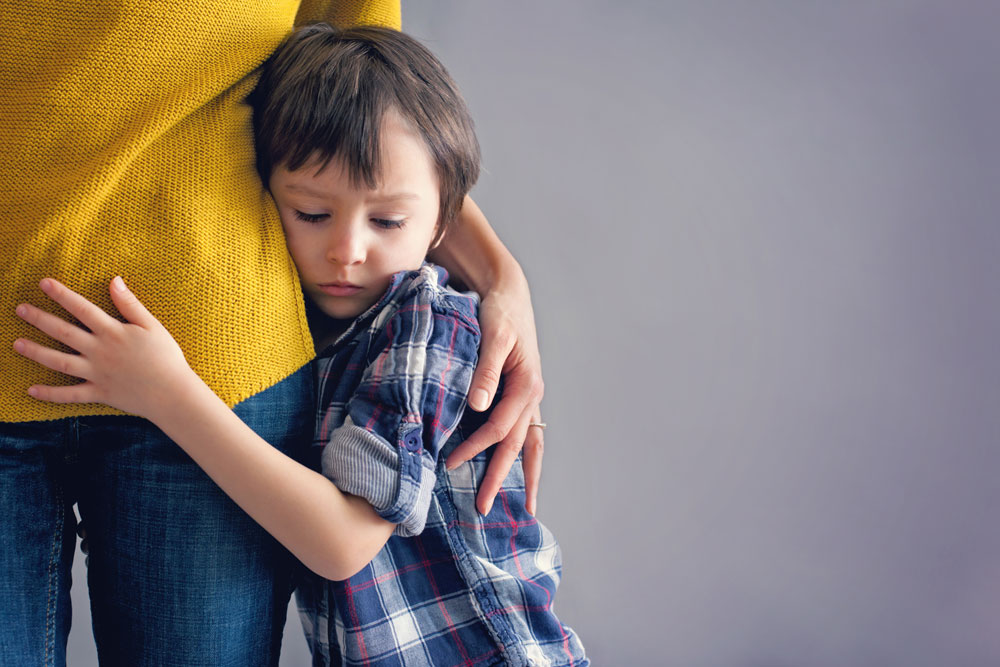 Family violence, including domestic or intimate partner violence and child maltreatment, is an abhorrent violation of human rights, and alcohol is a significant contributor to family violence. It is encouraging to see that family violence is rightfully a prominent issue on government agendas across Australia.

The Foundation for Alcohol Research and Education (FARE) continues to fund and undertake research on the extensive harms caused to those other than the drinker, which has often been the missing dimension in discussions about alcohol-related harm in our community.

A 2015 report, The hidden harm: Alcohol’s impact on children and families revealed the full extent of alcohol-related family and domestic violence in Australia.

Alcohol is associated with both the likelihood of family violence occurring and the severity of harms that result from this violence. Alcohol consumption of both the perpetrator and the victim is a factor that contributes to physical violence. This association has been recognised by the World Health Organization (WHO) and the Council of Australian Governments.

Large numbers of children are also being substantially affected by others drinking, such as experiencing alcohol-related child abuse and neglect (being left unsupervised or in an unsafe situation or being verbally or physically abused). An estimated 10,166 children are in the child protection system, at least partly due to the drinking of a carer and an additional 142,582 children are not within the child protection system but are substantially affected by someone’s alcohol consumption.

The cost of alcohol-related child maltreatment in Australia is estimated to be $675 million. This estimate includes the costs of child protection services, out-of-home care services, intensive family support services and morbidity costs, when the intangible or indirect costs are included, this figure is likely to be much higher.

Implementing alcohol availability controls and other policies that reduce alcohol-related violence are vital to preventing and reducing the severity of family violence and associated harms. Doing so is one way of making an immediate and positive impact on the incidence of family violence, while enhancing the safety and wellbeing of children affected by family violence.

Governments should be congratulated for taking these steps towards addressing family violence. However, these plans rarely consider alcohol and its contribution to family violence. Most also stop well short of outlining specific actions to reduce alcohol-related family violence and none include a focus on primary prevention initiatives that target the physical availability, economic availability or promotion of alcohol. This is a significant failing of Australia’s response to family violence to date and needs to change.

The Framework puts forward 20 actions to prevent alcohol-related family violence across four priority areas. These policies and programs have been developed following an extensive review of the evidence and consultation with experts from the family violence, child protection and public health sectors. The Framework uses a public health model of prevention as its foundation and clearly identifies areas for action in each priority area.

FARE welcomed the opportunity to provide a submission to the Legislative Assembly Inquiry into Domestic and Family Violence – Policy approaches and responses.

The Foundation for Alcohol Research and Education (FARE) welcomed the opportunity to make a submission on the Swift, Certain and Fair Approaches to Sentencing Family Violence Offenders: Discussion Paper (Discussion Paper). FARE’s submission contained 17 recommendations, with the recommendation to pilot a project with ‘swift and certain’ responses for alcohol-related offences being one.

Submission on the development of the 2015 Children’s Right Report

The Foundation for Alcohol Research for Education (FARE) provided comments to the National Children’s Commissioner for the development of the 2015 Children’s Rights Report, addressing each of the proposed questions with a focus on the role and impact of alcohol in family violence.

Submission to Inquiry into domestic violence in Australia

This submission was prepared for the Senate Finance and Public Administration Committee’s Inquiry into domestic violence in Australia, addressing each of its terms of reference with a focus on alcohol-related domestic violence and making six recommendations. 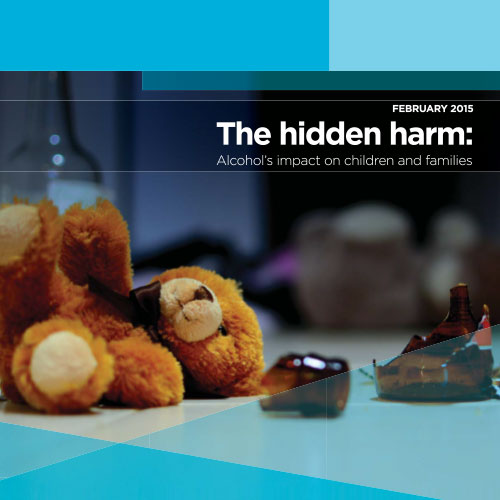 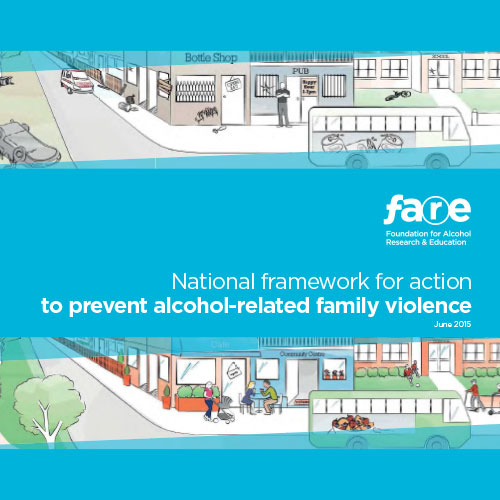