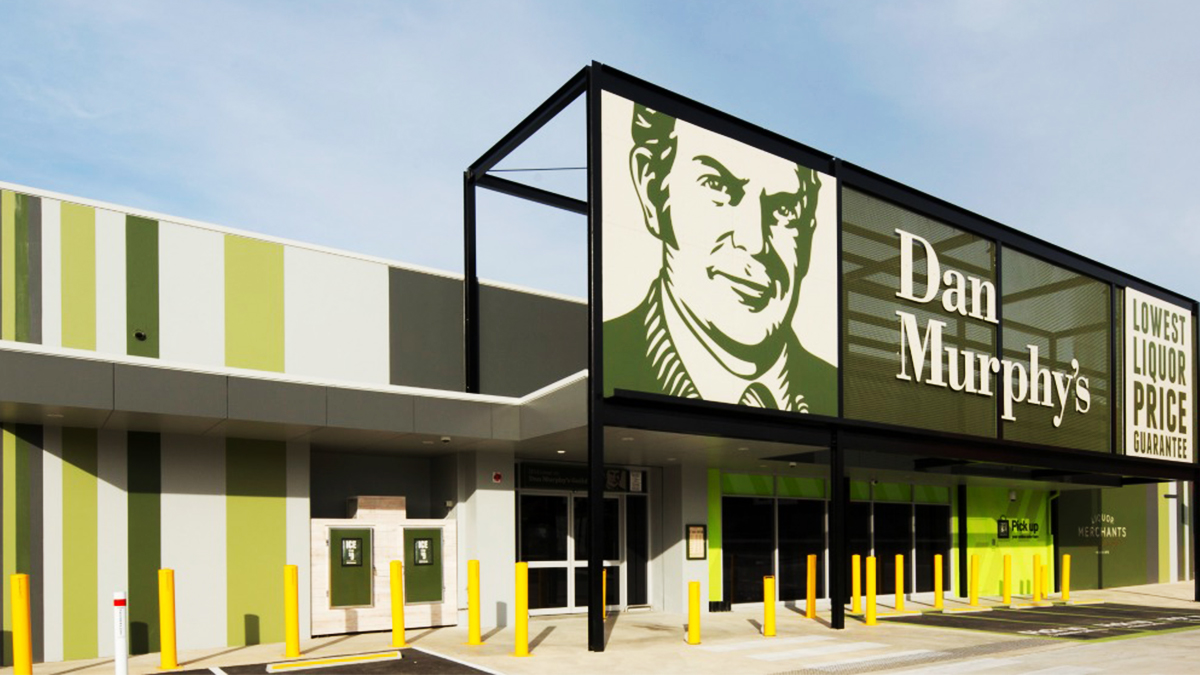 Today the Northern Territory (NT) Government will introduce legislation that gives Woolworths the power to circumvent the independent Liquor Commission and build one of the largest bottle shops in the country within walking distance of three dry Aboriginal communities.

“It’s unbelievable that during NAIDOC Week, the NT Government is introducing legislation to weaken the very structures that it established to review liquor licences and keep communities safe.

“While Woolworths makes its profits, and the Government turns a blind eye, the health and wellbeing of Darwin’s people will suffer,” said John Paterson, CEO of AMSANT.

If the Bill passes, the NT Government will cast aside the decision of its own independent Liquor Commission.

Both bodies ruled against Woolworths’ building an 1800 square metre Dan Murphy’s in Darwin.

The Liquor Commission found the proposed store would lead to significant alcohol harms and even deaths for the people living close by.

The Aboriginal communities of Bagot, Kulaluk and Minmarama are within 2km of the site, and would be most impacted.

The Liquor Commission said in its lengthy decision rejecting the Dan Murphy’s that:

Community members, health groups and Aboriginal organisations appeared before the Commission saying that a Dan Murphy’s would result in more domestic violence, child neglect and deaths.

“There is significant opposition to this store.

“Darwin does not need one of the largest bottle shops in the country.

“We have been working hard to tackle the many harms from alcohol and we are beginning to see improvements in health and wellbeing.

“This store will undermine all this hard work,” said Deborah Di Natale, CEO of NTCOSS.

“One of Australia’s most powerful corporations is stopping at nothing to make a profit at the expense of people’s health, wellbeing and safety.

“The Directors of Woolworths know the harm that this store will bring to Darwin.

“Yet for five years Woolworths has relentlessly lobbied the NT Government to get this store built, despite the profound harm it will cause to the community,” said Caterina Giorgi, CEO of FARE.

“The NT Government introduced an Independent Liquor Commission as part of its broader alcohol reforms.

“These independent structures and the appeal processes exist to ensure that the health and safety of the community is considered in decisions, and this legislation will undermine that process.

“Members of the Assembly must resist this unseemly corporate pressure and not pass this Bill,” said Peter Burnheim, EO of AADANT.