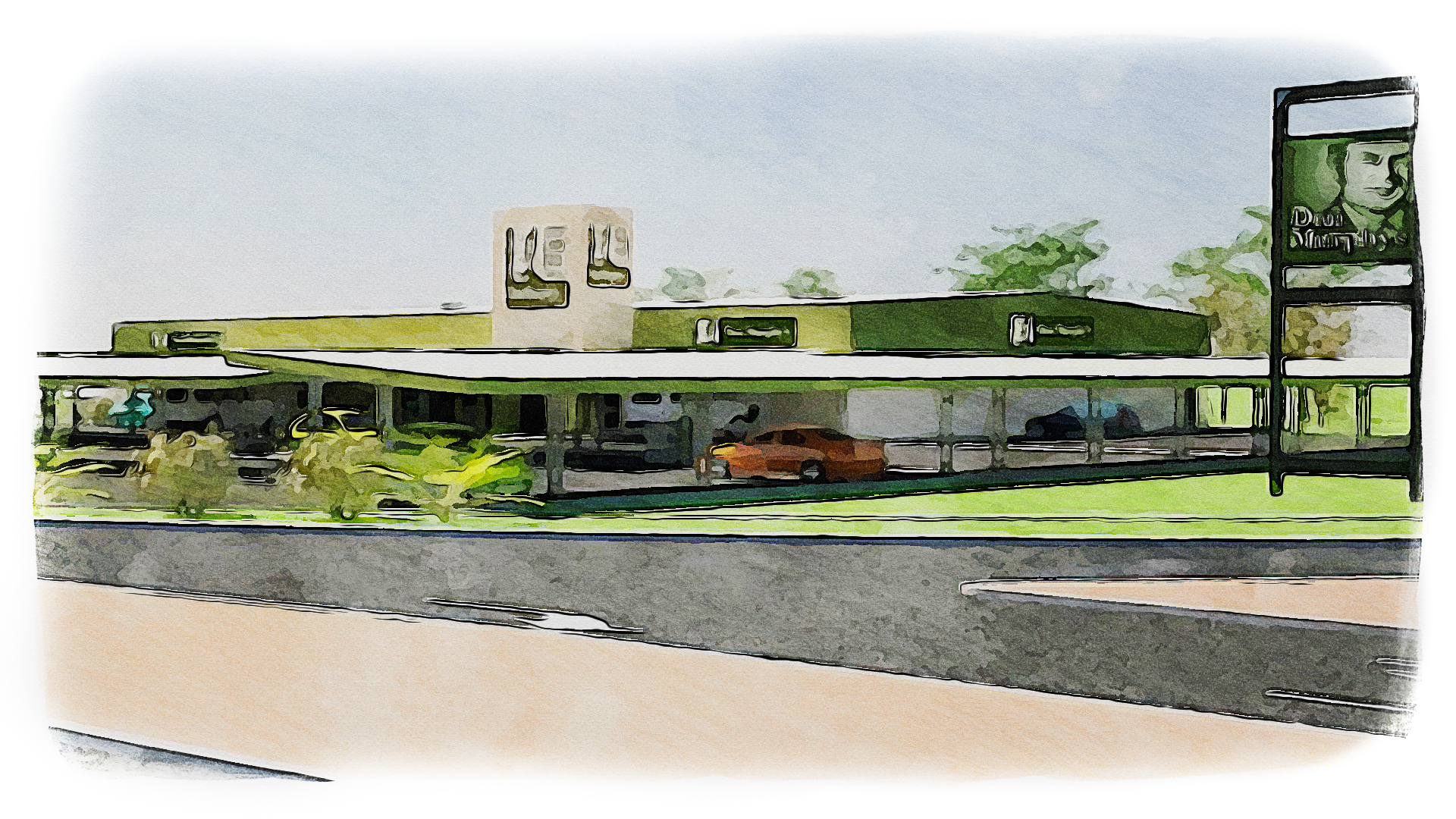 Community and health groups are disappointed by the decision of the Northern Territory (NT) Director of Liquor Licensing to approve Woolworths’ Darwin Dan Murphy’s, despite the overwhelming evidence that the store will cause harm, and against the strong objection of local communities.

Previously the same development was rejected by a hearing of the independent Liquor Commission, the official body meant to determine liquor licensing in the NT, which found on the balance of the evidence that the store should not be built due to the harm it would cause.

The Foundation for Alcohol Research and Education (FARE) has been an active objector to this proposed development, working to support local organisations and the Bagot Community as they fight to have their voices heard.

“To say we are deeply disappointed by today’s announcement is an understatement,” said Caterina Giorgi, FARE CEO.

“Having worked with the local community organisations for the past 5 years, listened to their stories and testimony, and reviewed the evidence of the harm this giant store will cause, we know this decision hurts and is not what they were hoping to hear today.”

“They did the right thing – they presented their evidence to the independent Liquor Commission and the store was rejected because of the harm it would cause.”

“Rather than accept a clear decision, Woolworths has pushed to have the rules rewritten. The Gunner Government changed the law and a process was created that removed the need to consider community impact and public interest when deciding on this licence. Woolworths has silenced community voices in pursuing this store.”

Given today’s decision, FARE now joins NT community and Aboriginal leaders in calling on Woolworths to listen, hear the views of the community and health organisations, and abandon the development of this alcohol megastore.

“The people who can still put a stop to this alcohol megastore are the Directors of the Woolworths Board,” Ms Giorgi said.

“Community leaders are now calling for the Directors to listen and put the health and safety of the community first priority by making the right decision not to proceed with this store.”

Ms Giorgi said that the strength of the community campaign in opposition to this store shows how significantly Woolworths has failed to meet the standards of respect and consultation that are expected by communities.

“A big corporation should not be able to swoop in, ignore community voices and rewrite the rules. The Independent Liquor Commission reviewed the evidence and decided Woolworths were doing the wrong thing in trying to build this store – and people across the country are outraged they ignored this and pushed ahead,” Ms Giorgi said.

“Around 140,000 people across Australia have signed a petition in support of the Bagot Community and to oppose this enormous bottle shop being built within walking distance of three dry Aboriginal communities.

“The conversations around this store, in the media and online, show that everyday Australians will continue to support the community to stand up to Woolworths. If anything, this decision will only re-ignite interest and passion around this 5-year-long campaign,” she said. Community groups will consider their options following the decision, including exploring all other available avenues to ensure community voices are heard.