Australia has now entered its eighth year without a National Alcohol Strategy, just as figures show the number of alcohol-related deaths a year is approaching 6,000. However, the toll of alcohol on Australian families extends well beyond deaths – to street violence in popular night spots, injury from falls and road crashes, the drag on Australia’s economy through time lost and ill-health, and the enormous impact on families through domestic violence, child neglect and dysfunction, particularly in First Nations communities.

The consumption of alcohol makes a significant contribution to the burden of chronic disease in Australia, with the total cost now exceeding $27 billion annually. This reflects the broader failure of Australian governments to adopt strong preventive health policies to arrest this growing burden.

The sum of this is that families are being exposed to too much alcohol, putting them at risk of harm in both the short and long term.

The Foundation for Alcohol Research and Education’s (FARE) Election Platform outlines four actions to prioritise in the next term of government. These actions are focused on enabling consumer choice and protecting children’s safety and health.

Inform consumers about the long-term health effects of drinking alcohol 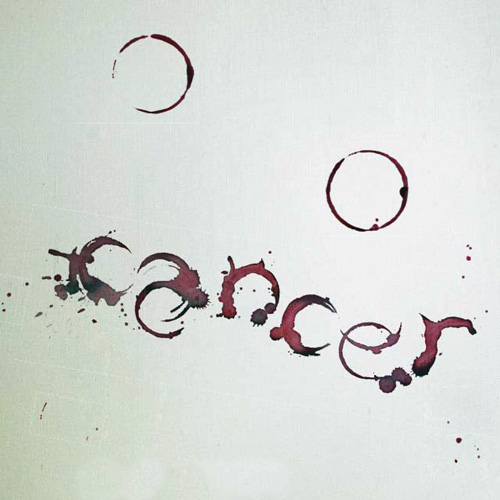 Provide $100m over four years for a strong and consistent public awareness campaign to communicate the risks of long-term health effects of alcohol.
Mandate the use of health advisory information on all forms of alcohol advertising, occupying a minimum of 20 per cent of the advertising broadcast time or physical space.

Prevent lifelong disability by stopping alcohol use during pregnancy 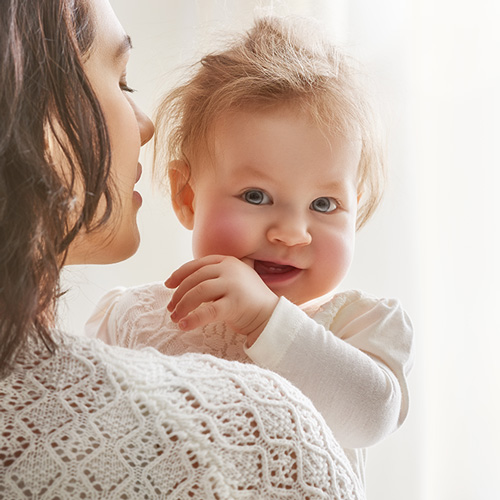 Provide $10m over four years for a national campaign to raise awareness of the need to abstain from alcohol use during pregnancy.
Invest in the National Disability Insurance Scheme to provide equitable access for people with FASD, their carers, and to prevent secondary disabilities and disadvantage. 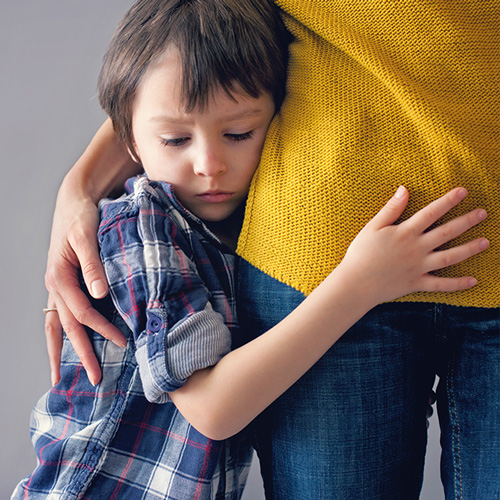 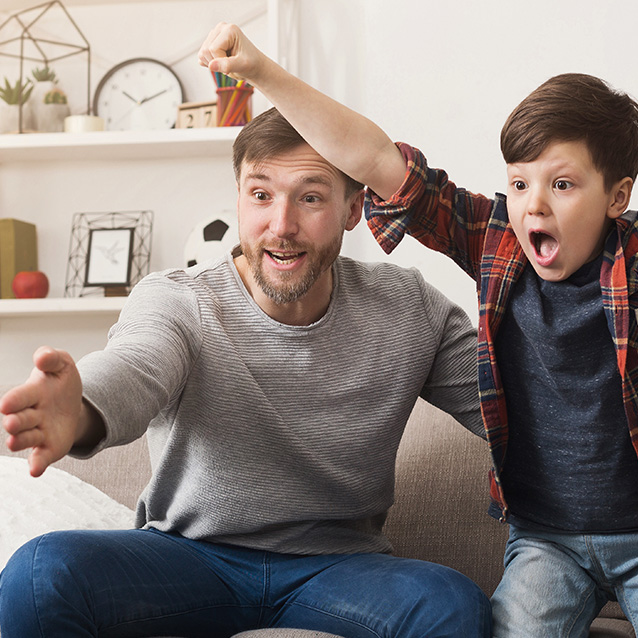